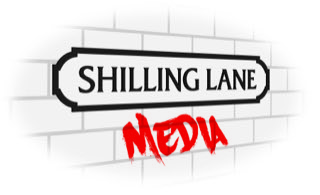 Magazines are published on behalf of the Campaign for Real Ale in the following areas; Cambridge, Norfolk, Peterborough, Essex & East London.

NORFOLK:- 'Norfolk Nips' is a quarterly magazine for the Norfolk and Mid Anglia branches of CAMRA.

PETERBOROUGH:- Held in late August and attracting around 30,000 visitors, the annual Peterborough Beer Festival is one of the UK's biggest and most prestigious. 14,000 Copies Media Pack 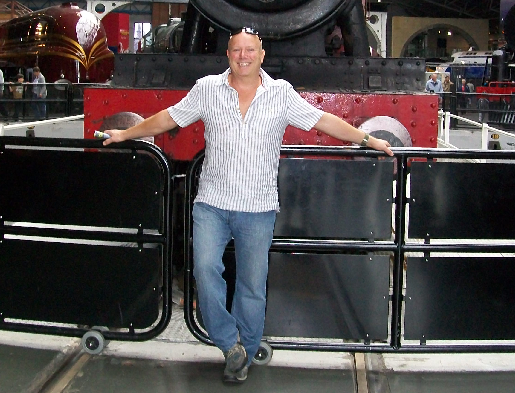